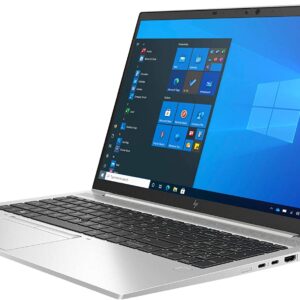 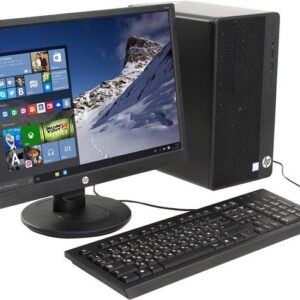 The iMac “Core 2 Duo” (Early 2009) models are quite similar to the “Early 2008” models that they replaced, with similar external cases — varying only by a “tapered foot

Mini-DVI has been swapped for Mini DisplayPort, and the 2009 models also have DDR3 memory  with improved graphics on the higher-end configurations, and by default, shipped with a smaller keyboard that lacks the numerical keypad.

There are no reviews yet.

Only logged in customers who have purchased this product may leave a review.

We use cookies to ensure that we give you the best experience on our website. If you continue to use this site we will assume that you are happy with it.Yes, I Accept